Chances Are, You Won’t Be Able to Afford College 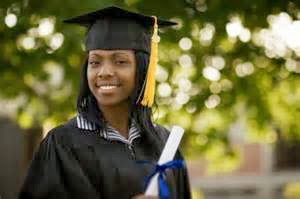 It seems folks are now paying FOUR TIMES what they paid for a degree 20 years ago, yet having a degree is no guarantee of a job, let alone a good one.  It never has been for African Americans.

However, a university education enriches our lives in many ways that cannot necessarily be measured.  A good education is priceless (many universities are doing their best to put a price on it, though).

In Britain, the Head of Oxford University wants to put up the tuition fee to a level higher than the £9,000 ($13,500) limit currently set by the government.  And bear in mind, the new limit is THREE TIMES the previous limit set by the New Labour government.

In this way, Britain is becoming more like the U.S., and this is a bad thing.  More and more people are being priced out of education.   This is something I feel very strongly about, and that is why I have devoted a lot of time and effort to finding a solution.

Hundreds of people have found an alternative way to raise the funds they need to finance their education.  For more information, click here for Shaking the Money Tree and to download my free report.

Education should be available for all, not just for the privileged few. 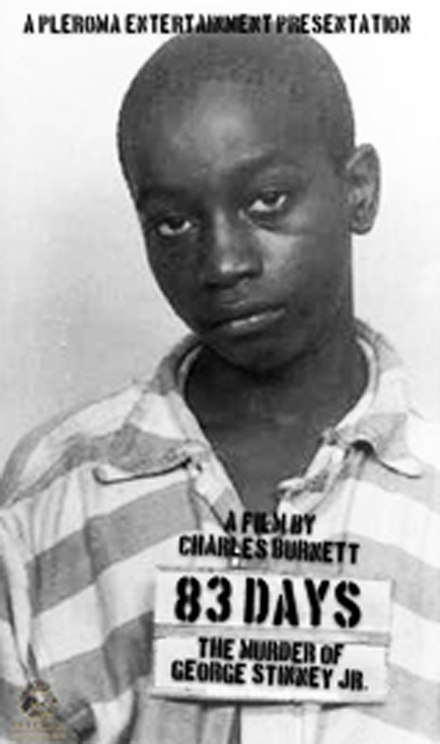