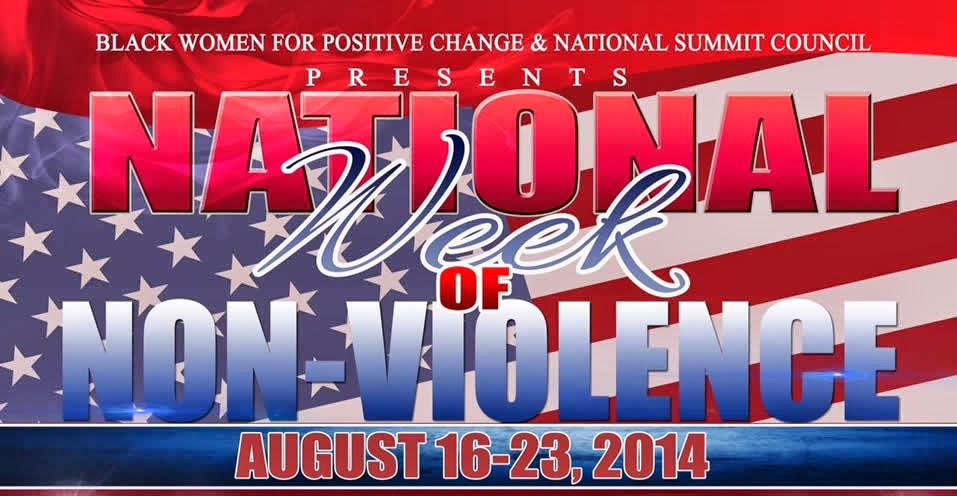 I am privileged to be a member of the Summit Council of the INTERnational Week for Nonviolence, which will be held 16th-23rd August 2014.

If you are organising an event during that week, please post the details in the comments section below.

I have also posted some NVC events - not just events for that week – here.

One of my guests on my recent show about Black parents and nonviolence was saying, "You CAN'T teach young people nonviolence because they have to fight".

I was reminded of the first time I met Marshall Rosenberg, author of Nonviolent Communication.  I asked him about his work with Black gang leaders.
I talk about this in the audio below.


I am also inspired by the example of Malcolm X. He was alienated and disaffected, and he became involved in petty crime and ended up in prison. But the right support and encouragement, and given the right inspiration, he became a leader.

The INTERnational Week for Nonviolence is not exclusively for people of African heritage. It's for everyone.

Help me celebrate the Week for Nonviolence this coming August.

I have written about Nonviolent Communication in Success Strategies for Black People and
my new ebook, Affirmations for Parents.

What Do Black Parents Need? (Part 2) 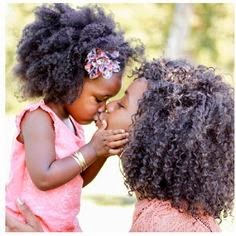 Please listen below for Part 2 of this discussion, which focuses on nonviolence.  Click here for Part 1:  What Do Black Parents Need?

See also:  Are We Listening to Our Children?


Shaunes, in particular, spoke about some of the difficulties and challenges we face when working to bring about positive change. This work is not easy!

I wrote about Nonviolent Communication, NVC, in Success Strategies for Black People and in my new ebook, Affirmations for Parents.

We can change the world.  And positive change starts with us - our minds, our hearts, our families, our communities.

Please listen below for Part 2 of this discussion, which focuses on nonviolence.  Please leave your comments below, and share this blog post with your networks.  Many thanks.

What Do Black Parents Need?

I would love to hear your thoughts about what Black parents need.  We talked about this on my show this week, and there's still a lot more to say.  I was joined by Shaunes Richardson from State of the Black Parent.  You can listen below.

On both sides of the Atlantic, we are facing some of the same challenges.  This is why I wrote Success Strategies for Black People.  Our communities are dealing with a lot iof challenges, and there is a lot more to say about this.  I'll be blogging about this some more.

I was listening to Rev Up with Rev Alethea yesterday - her interview with Mr. X, a former prisoner.  Even though I am not a Christian, I found her approach very inspiring - and it occurred to me that, many times, parents don't realise how much impact their words have.  When they say something hurtful, they don't realise how much it hurts.  If someone else said the same thing, it would not be nearly so painful.

What do Black parents need?  Please leave your comments below.  Thanks.

As we all know, tomorrow, the 6th of June, will be the 70th anniversary of the D-Day landings.   We will commemorate the day when, after much long-term planning and military strategising, Allied forces stormed the Normandy beaches for the first major turning-point in the Second World War.


The men and women who fought in the war were incredibly heroic, and are rightly being celebrated for their efforts. But as the BBC screens interviews with veterans, has the Black contribution been overlooked by the major media once again?

My Dad is a WWII veteran who fought in the Italian campaign, one of many thousands of African American soldiers who did so. Little has been mentioned about their war. Check out my blog: The Negro Soldier.

Tony Warner of London Black History Walks has given many presentations about the Black contributions to both World Wars. Did you know, for example, that the troops that liberated Paris were mostly made up of West African soldiers, as most white French soldiers had been either killed or captured? But when the triumphant march into the city was filmed, the Black soldiers were ordered to the back, so they are not seen on the footage we usually see.
The lady pictured above, Josephine Baker, was an African American dancer in Paris. Impossibly glamorous, she became the toast of Paris, She was later decorated as a war hero by the French for the part she played in the French Resistance.