The new year can be a great time for you to find that new job.

Have you been looking for work for a long time?

Or are you looking to change jobs, or careers?

I've got lots of resources for you if you are looking for work. Click here for my online jobsearch resources.

Don't chase jobs. Get employers to chase you. Click here for my free report on 4 Steps to Finding the Job You Want.

Emotional Freedom Technique (EFT) can be a very effective method to help you with your job search. Click here for my ebook, How to Use EFT to Find a Job.

Plus click here to learn how you can change scarcity to abundance.

Want to have money flooding into your bank account this year? This video shows you how.

Emotional Freedom Technique (EFT), also known as meridian tapping, is a highly effective method which can help you achieve your goals.

EFT is a very simple method which takes just a few minutes to learn.

Warning: EFT tapping will make you become aware of everything that is getting in your way - your fears, doubts, and challenges. That's because Love Always Brings Up Its Opposite for Healing. To find out more about this, read my book, Success Strategies for Black People, or my ebook, The Power of Affirmations.

Plus click here if you want to change scarcity to abundance.

Want more money in your bank account this year? I've got lots of ways you can increase your income.

Click here to read about how to change scarcity to abundance.

Click here to focus the power of the universe to help you achieve your goals.

Plus, if you're looking for work, click here lots of help with your job search, including my free report to learn how to stop chasing jobs, and have employers chase you. 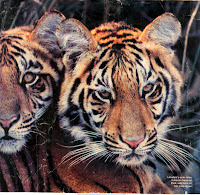 Still, Black parents can learn some things from the "tiger mothers". We need to learn to have that confidence that our children can do well, academically and in every area. Then life can't throw anything at them that they can't handle.
Posted by Zhana21 at 1:07 PM No comments: 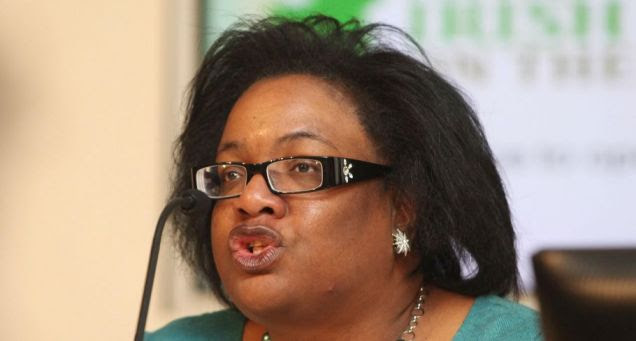 Diane Abbott MP has apologised for "any offence caused" by her Tweet that "white people love playing divide and rule".

It's not the first time she has been caught out by her remarks. I personally do not think she should have apologised. I may be in a minority of one (but I doubt it).

If we look at history, it is clear that "divide and conquer" is one of the tactics which has been employed time and time again by racist and colonialist regimes. To our shame as Black people, this tactic has been very successfully employed in turning us against each other.

While it is not wise to make generalisations about any race of people, we need to learn from this history, and we need politicians like Abbott who tell the truth - a rare thing in these times.

I interviewed Abbott, who was the first African Caribbean woman ever to be elected to the House of Commons, in my book Black Success Stories. Click here to order your copy.

Please leave your comments below. Thanks.
Posted by Zhana21 at 7:24 PM No comments: