A little something to make you smile on these very cold days.  Black Jeopardy with T'Challah, Black Panther's late Chadwick Boseman.  It doesn't matter how bad things get, we can still laugh.

Plus go here for Black Jeopardy with Tom Hanks.


A little something to make you smile on these very cold days. 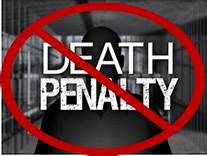 In what NBC News has called a "spree" of Federal executions, Donald Trump has ordered the Federal executions of five more people.  Four of them are Black men, including Brandon Bernard, who was arrested at the age of 18.  The government's scheduling timeline violates the federal death penalty law.

This makes Trump the "President" to order the most Federal executions in over 130 years.  The Republican administration had not ordered any executions for 17 years - until July of this year.

According to a recent report by the Death Penalty Information Center, there is a history of racism in the criminal injustice system which dates back to slavery, lynching and segregation.  Well, we already knew that, but it's still useful to hear it.

See also:  How to Escape the Prison System.

See also:  New Revelations about Emmett Till, who was murdered at the age of 14.  "The system rested on violence, and America let that happen."   The murder of Emmett Till galvanised people to fight racial injustice and ultimately led to the Civil Rights movement.  But today, this racism and criminal injustice continues.

This story was also covered by The Guardian and the BBC.

What do you make of all this?  Please leave your comments below and please share this with your networks.  Thanks. 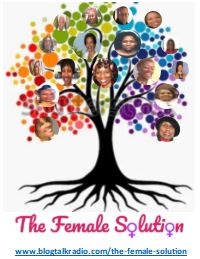 If you missed the 2020 year-end roundup, you can still listen to it here.

What are the parallels between the killing of Breonna Taylor and the shooting of Cherry Groce?

Do people in the U.S. know about what is happening here in the UK and in other countries?  And when they find out, what do they think?

We didn't talk about the racist comments about the Sainsbury's ads.  What did you think?  Please share this with your networks and please comment below.